Mrs Clown and I attended the Remembrance Day parade in Bristol yesterday. My nan and grandad took me to my first parade in Footscray in, maybe, 1972. I was in the first rank of the Bexleyheath parade as a Sea Cadet in 1980 and marched with the grown up soldiers and sailors on Plymouth Hoe in 1982.

Have you forgotten yet?…
For the world’s events have rumbled on since those gagged days,
Like traffic checked a while at the crossing of city ways:
And the haunted gap in your mind has filled with thoughts that flow
Like clouds in the lit heavens of life; and you’re a man reprieved to go,
Taking your peaceful share of Time, with joy to spare.
But the past is just the same,—and War’s a bloody game….
Have you forgotten yet?…
Look down, and swear by the slain of the War that you’ll never forget.

Do you remember the dark months you held the sector at Mametz,—
The nights you watched and wired and dug and piled sandbags on parapets?
Do you remember the rats; and the stench
Of corpses rotting in front of the front-line trench,—
And dawn coming, dirty-white, and chill with a hopeless rain?
Do you ever stop and ask, “Is it all going to happen again?”

Do you remember that hour of din before the attack,—
And the anger, the blind compassion that seized and shook you then
As you peered at the doomed and haggard faces of your men?
Do you remember the stretcher-cases lurching back
With dying eyes and lolling heads, those ashen-grey
Masks of the lads who once were keen and kind and gay?

Have you forgotten yet?…
Look up, and swear by the green of the Spring that you’ll never forget.

Despite what the Bristol Post says, there were very few young people at the parade yesterday, other than small children with their parents and the cadets marching in the parade. I wonder how long these parades will continue?

When we recited the Lord’s Prayer, I was struck by the fact that everyone around me knew the words too. How long before that, too, is forgotten?

Anglicans add the line “for thine is the kingdom the power and the glory forever and ever” to the end of the Lord’s Prayer but a recent survey by British Social Attitudes says that “Only 3% of adults under 24 describe themselves as Anglican”. Maybe Christianity will last for ever, but maybe not that bit of the prayer.

We sang Carols at the tree lighting ceremony in Clifton Village last Wednesday. They handed out hymn sheets but everyone already knew the words. I saw no young people though either despite the thousands of students who live in Clifton. How long before Carols are forgotten too? 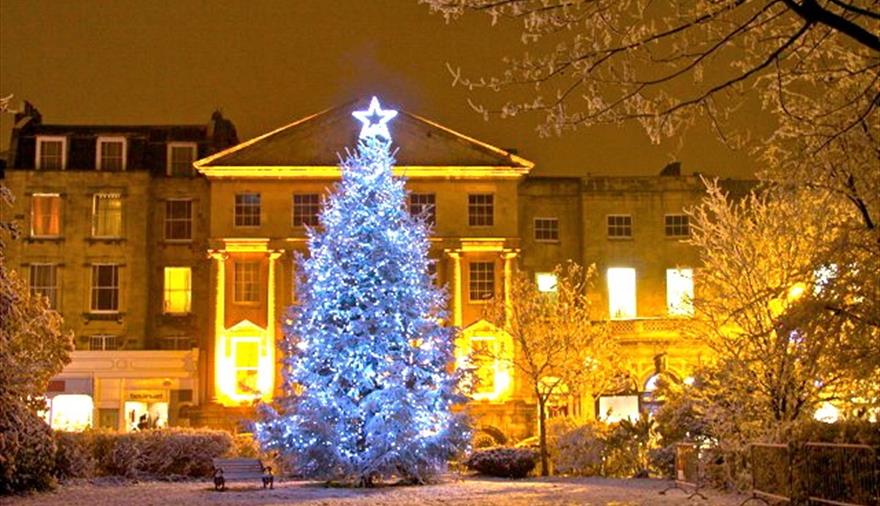 I believe it was the battles of the Somme and Verdun and Passchendaele that precipitated the long slide in religious belief in Europe. When the Church, all over Europe, gave so much support for the most atrocious war in all history, it’s hard to imagine that its moral authority could continue forever. Maybe it’s right that we should forget those terrible wars now. After all, we’ve had more than 70 years of peace now. 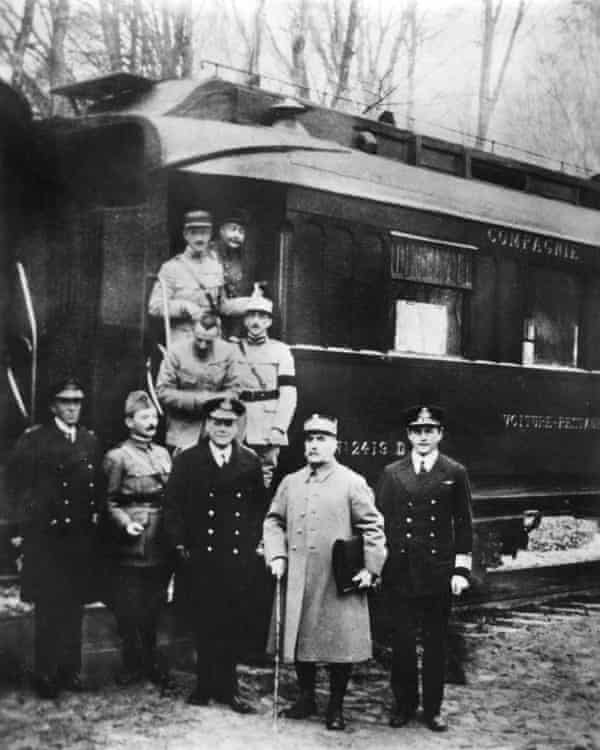 The European Union has its roots in an effort to bind together the French and German economies after World War 2 so that these terrible tragedies might never happen again. Churchill, having seen a few wars first-hand himself, was a supporter. Too many people have forgotten this and now a handful of Tory opportunists have persuaded them that we don’t need this security any more. Across the Atlantic, the President Trump is doing his best to undermine the institutions that have kept us safe and prosperous for so long. Half the country thinks this will somehow Make America Great Again.

At the Remembrance ceremonies in France, Macron and Merkel held hands in a symbolic rejection of past enmities. The American president, famously, chose not attend the remembrance of America’s contribution to the end of World War I. 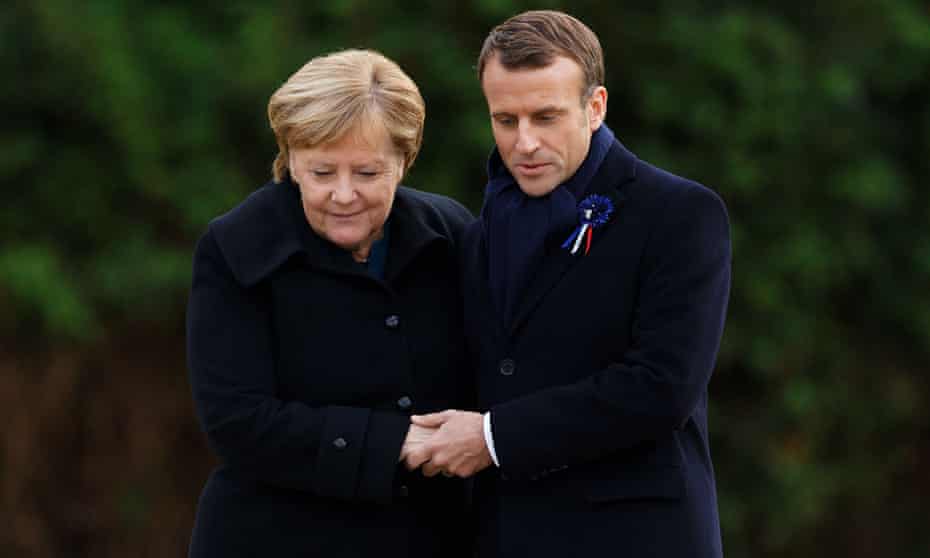 As these awful conflicts fade out of memory, it becomes easier to think that they’ll never happen again, even as we dismantle the institutions that made them stop.

“So now every April I sit on my porch
And I watch the parade pass before me.
And I see my old comrades, how proudly they march
Reliving their dreams and past glory,
I see the old men all tired, stiff and sore
Those forgotten heroes from a forgotten war
And the young people ask “What are they marching for?”
And I ask myself the same question.
But the band plays Waltzing Matilda,
And the old men still answer the call,
But year after year, the numbers get fewer
Someday, no one will march there at all.”
—Eric Bogle